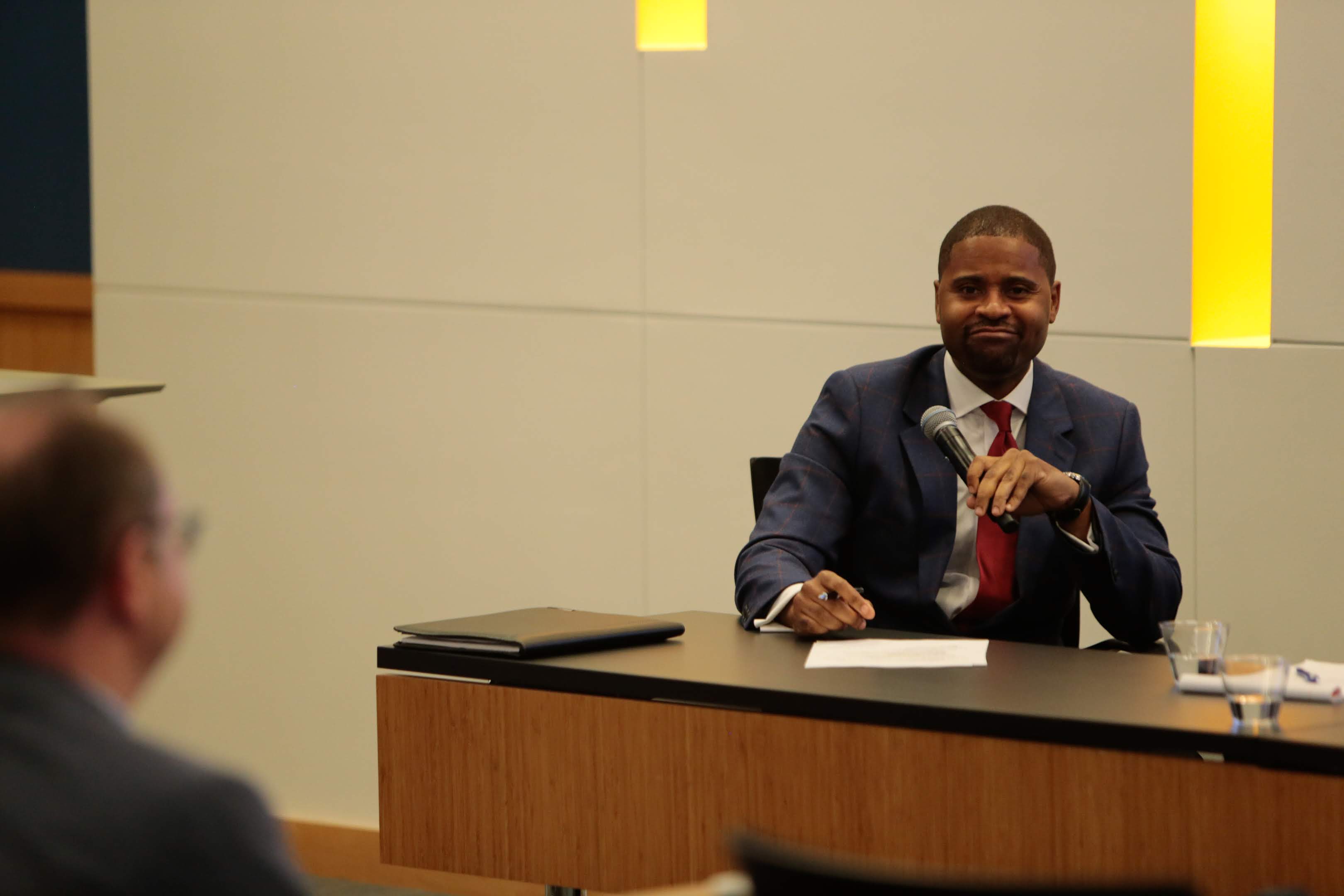 Some photos taken by Gumbo Media

A Demo Tape and a White Bronco – Hip Hop: I Still Love H.E.R.

After recently writing about how Hip Hop music got us through the Covid-19 pandemic, I dug deep into my own crates for this next one. I was a Chicago rapper in the 90s (the golden age of Hip Hop), fully immersed in the culture – with a knapsack on my back, shell-toe Adidas on my feet, and notebooks full of rhymes written in graffiti. I went by the name “24K” (long before the current “24KGoldn” rapper – not saying he bit the name but just saying…just saying). On June 17, 1994 I finished a demo tape with two audio engineers END_OF_DOCUMENT_TOKEN_TO_BE_REPLACED

With the recent passing of the rapper DMX, I reflected on how the pandemic brought new attention to the importance of music to get people through tough times. I recently spoke with El Da Sensei of the 90s Hip Hop group, Artifacts. I asked him what he thinks about the state of Hip Hop today. He told me simply, “I don’t”. Well said, but I should expect nothing less from one of Hip Hop’s finest golden-era lyricists. He went on to say how most Hip Hop music nowadays sounds the same and lamented the lack of originality. Anyone who knows me knows how much END_OF_DOCUMENT_TOKEN_TO_BE_REPLACED

“My Country”: The Creation of a White Aesthetic in American Children’s Books and Curtis Mayfield’s Response

Much controversy has been raised over the recent decision by Dr. Seuss Enterprises to discontinue publishing 6 of its books due to racist representations. I applaud their reevaluation of the content and commend them for taking action. Some however feel that this a part of an overblown “cancel culture” or obsession with race. I reflected on this while I was rummaging through my parent’s basement and discovered an old children’s book that likely belonged to one of my older siblings. The book is called This is My Country by Jene Barr. First published in 1959 by Albert Whitman and Company END_OF_DOCUMENT_TOKEN_TO_BE_REPLACED

Something went wrong. Please refresh the page and/or try again.